Revelstuck Escape Rooms and Virtual Reality is For Sale from now until end of March
• Turn-key business. Three operating escape rooms, two rooms have been running for a year and the third room running for a half a year. Two virtual reality stations, both are top of the line equipment setups with the HTC Vive Cosmos VR systems and Alienware computers to operate them. VR comes with Infinity Memberships which gives access to hundreds of games for free until Oct 14, 2020, then memberships will need to be renewed.
• Lease of the building is a agreement with the Landlord. Handshake agreement was made, there is no paper lease agreement. This could also be renegotiated and a contract done up. $2064.64 per month plus utilities and snow removal..
• Comes with everything in the building that you need to run an escape room/ VR business.
• Website and booking software already built and user friendly to make easy mods if wanted. Domain name comes with business. Facebook page, Instagram, Google, Twitter, Gmail, Trip Advisor all set up for the business.
• All electronics in escape rooms can be used over again in new escape rooms (huge savings).
• Two 10x5ft highway signs. Four 3x2ft road signs, 3x2ft sandwich board, rack cards, flyers, gift cards and business cards.
• Plans for two new escape rooms can be negotiated into the sell if it’s an interest of a buyer.
• Merchandise including sweaters, zip up hoodies, toques, ball hats, t-shirts, neck wamers. 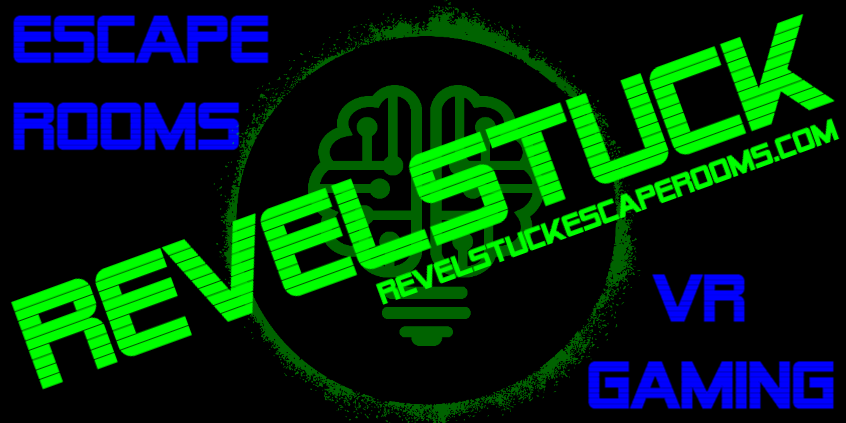