Episode 90 – Brad Pommen, How to start a movement…again. The launch of MIDAS.

We last talked to Brad back in episode 64. In that episode we chatted about his love story with tech and the remarkable movement he built with the Nelson Tech Club. He launched that club and grew it into the biggest per-capita club in the country at over 400 members. He has inspired a generation of youth and the young at heart with science, technology and just plain cool machines. He is now on phase two with MIDAS Labs. At the Nelson tech club he was the spark that launched a grassroots movement. He’s now got a half million dollars of the latest technology, a permanent home and an operational budget to take MIDAS, his next movement, to a whole new level.

This episode was graciously supported by Collabo 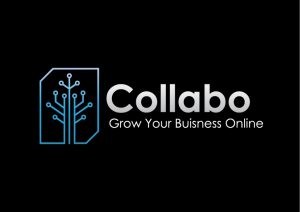 About the podcast: The You can do that here! podcast was created and produced by Andrew Zwicker of AZcreative for the Kootenay Association for Science and Technology. The podcast is a weekly series of conversations with some of the most innovative and successful entrepreneurs

« Episode 89 – How to let your passion lead the way in a world of change with Adrian Wagner » Episode 91 – Anthony Sanna, How to be an online marketing smarty pants